OPEN FOR TAKEOUT AND DELIVERY ONLY DURING COVID-19

Thin flaky dough stuffed with your choice of lentils or ground beef spiced with different onions and peppers. 3 pcs.

This cold dish has diced tomatoes, onions and berbere mixed with injera and tossed in our special house dressing. Vegetarian, Vegan

Ground chickpeas, peppers and onions served over the house salad. Served with your choice of bread or injera.

Lean ground beef sauce cooked with berbere, garlic and onions. Served with a side of Ayib (cheese). Spicy & Hot.

Side Dishes - Most of the Veggie Entrees are also available as a Side Dish.

Our inspiration for Tadu comes from our beloved grandmother Tadelech Oda also known as Tirumama, which translates to “The Good Mother”. She was well known for her warm hospitality that she always provided in her own home. Her door was open at all times to anyone and everyone whether they were family or not. She would make her guests feel comfortable through her radiant personality and her authentic cooking. She was an amazing cook. The name Tadu is derived from her formal name Tadelech.

Our mission is to portray her personality through our warm hospitality and family style cooking. We are invested in each individual customer’s experience. We prepare our food with delicacy to maintain authenticity and delight. Our recipes are original and are designed to capture the genuine flavors of Ethiopian cuisine. We provide a variety of vegetarian and non-vegetarian dishes, with an option of mild or spicy. The majority of our ingredients are organically grown and are imported from Ethiopia.

What we hope for is simply to create a warm, cozy, and friendly environment for our guests while they are enjoying their Ethiopian meal. We have an open kitchen setting where our customers can see where the magic happens. We are equally committed to efficiency and convenience. Our food preparation process does not take more than twenty minutes. 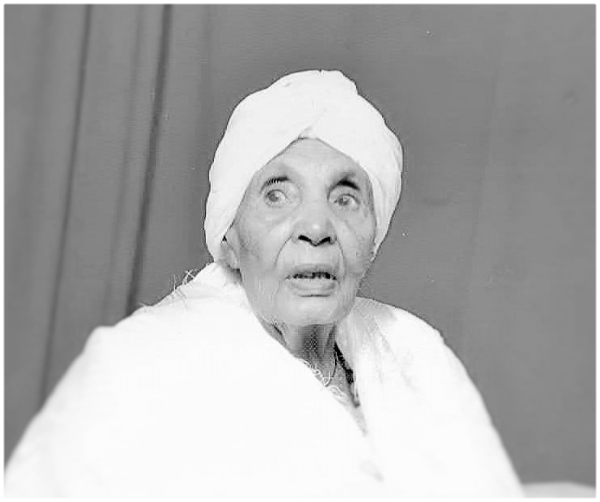 Ayib: mild cottage cheese that’s often used to top other dishes.
Berbere: spice mix used heavily in Ethiopian cooking; made of toasted, dried red chile peppers, ginger, garlic, cardamom, onions, cloves, cinnamon, basil, and salt.
Firfir: infused with ginger, garlic, and several spices; made from shredded injera with spices and is the typical breakfast food.
Kitfo: finely chopped beef, seasoned with clarified butter and mitmita; often served raw, as the last dish of the meal.
Injera: soft, stretchy, crepe-like flatbread, made of sourdough starter and teff, then cooked until bubbly on a wood-fired clay griddle. Used as a utensil to pick up other dishes that are eaten by hand.
Sambussa: triangular, deep-fried pastry stuffed with beef, chicken, or vegetables.
Tibs: a dish with cubed, cut chicken, beef or lamb.
Wot: Ethiopia’s signature spiced stew, made with vegetables, fish, chicken, lamb, or beef. 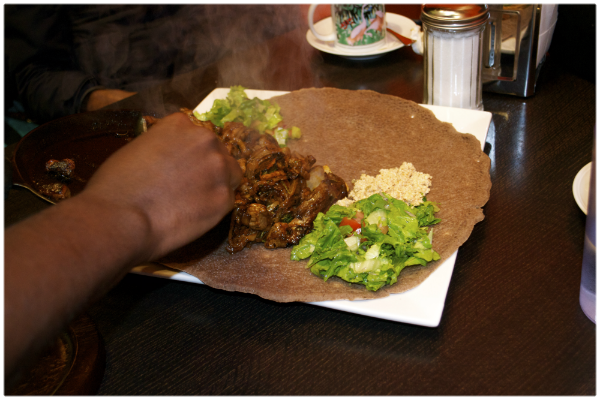 Anxious about eating in a brand new restaurant? Are you worried that you won’t know what to do or not to do? Here are some tips to ease your nerves. Don’t worry, though, it’s really all about the food and the people you’re with. You will enjoy both at Tadu Ethiopian Kitchen! Ethiopian dining is distinctive in many ways; there are only a few cultures that share Ethiopia’s methods of consumption and preparation. With the abundance of western culinary options even at ethnic restaurants, you may expect to find these options here at Tadu Ethiopian Kitchen. But while you are here, you will definitely see and eat true Ethiopian food.

The majority of Ethiopian food is served with injera, the biggest staple food of the country. Injera is a soft, flat, spongy bread. It can be made with several different types of grain, and therefore can have several different colors and flavors. Usually, it has a tangy, slightly sour taste, but it is not an overpowering flavor at all. Injera is usually served with several different wots. The traditional dish of Ethiopia is the wot, which is a mixture of meats, vegetables, spices and sauces. Wots are usually spicy, but there is such a wide variety of wots and some are not spicy. Injera is rolled into a sheet and the wots are served directly on top of it. This way the injera is serving as a plate and a utensil.

Traditionally, Ethiopian food is eaten with the hands. This is done by tearing off some injera and using it to scoop up some food and then eat all of it. For newcomers, this may feel slightly awkward at first, but usually it becomes fun after a while. Foreigners are not usually familiar with traditional Ethiopian etiquette, so here are some tips before you come:

Come in to Tadu Ethiopian Kitchen and enjoy our warm hospitality, family style cooking and meticulously prepared Ethiopian Food. We look forward to meeting you! 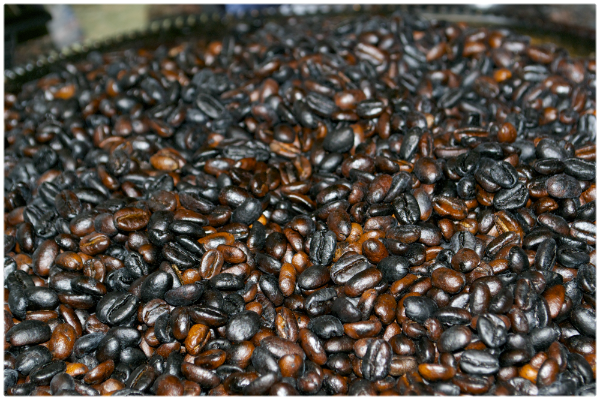 In tradition and reputation, Ethiopian coffee is legendary. Folklore says that Kaldi, an Ethiopian goat-herder discovered it. His name has been preserved by the most popular chain of coffee shops in Ethiopia “Kaldi’s Coffee”. When goats of Kaldi’s herd ate berries off of a certain type of bush, they became more energetic, and Kaldi took notice of this. Kaldi decided that he should try these berries for himself, and when he realized that the berries revitalized him as well, he knew he had made a great discovery.

One of the major exports of Ethiopia today is coffee beans, making up about 30% of the country’s annual export revenue. Nearly a quarter of the population depends on coffee as their source of income. The methods used to cultivate the coffee are the same that they have been for hundreds of years, and most of it is done by hand. Some regions of Ethiopia are dominated by coffee farms, where you can drive for miles in the land of coffee! There are several different varieties of coffee grown in Ethiopia – Yirgacheffe, Harar, Sidamo and Limu, all of which are named after the region they are grown in primarily. 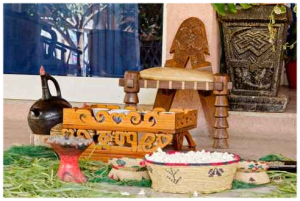 The traditional and age-old ritual of the coffee ceremony is the preparation and consumption of Ethiopian coffee. Some Ethiopians participate in this ceremony two or three times a day, and it can be done at any time. First, coffee beans are roasted over hot coals and the smoke is wafted towards people involved so they can smell the coffee. The beans are then ground and boiled in a kettle. Sometimes, burning incense goes with the making of the coffee, since the scents mix together into a pleasant aroma. When the brewing is done, the coffee is poured through a filter into cups and passed to participants. The grounds can be re-brewed two or three times before new beans need to be roasted.

Visit us to try our authentic Ethiopian coffee – you will be happy you did! 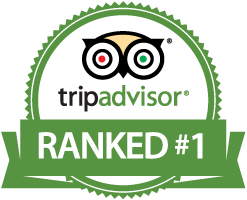